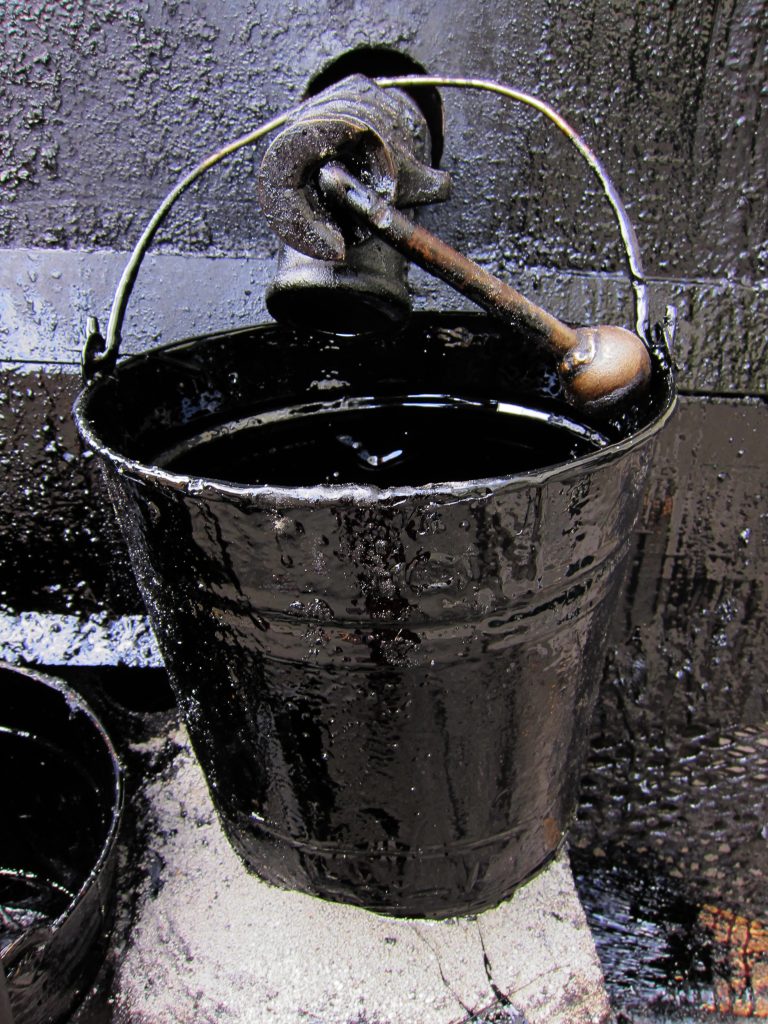 When the EU passed the GDPR as directly effective law it deferred the implementation of the GDPR for two years to allow organisations to make the necessary changes to comply with the law.

There is a reasonable basis for making that judgment; those companies that did start early say they have been working on the issue for a year – and are still working.

Each company and organization will have to change internally. For some, it will be possible to do this in the remaining time. For others there is not enough time. However, even for those companies or
organisations it is best to make an effort; it will be taken into account in the application of fines. Those fines will be administrative fines or court fines.

Perhaps the Government really loves lawyers and will go out of its way to benefit them?