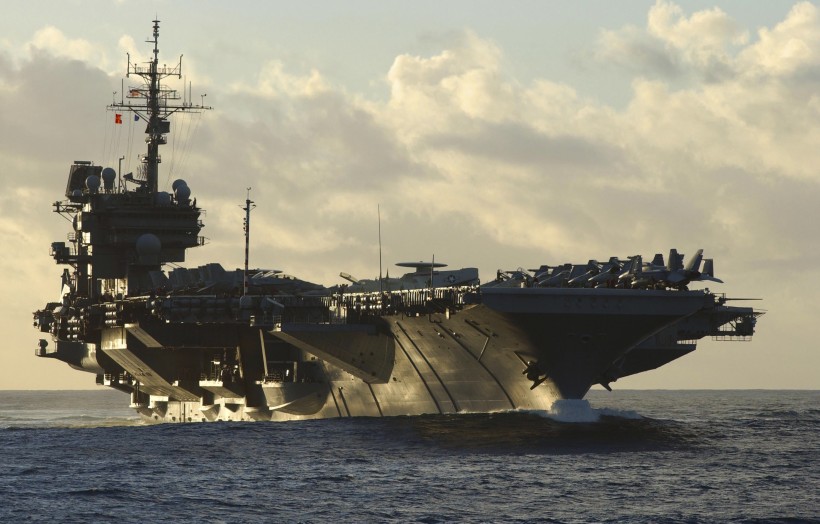 It’s an old Internet joke, but a good one. It takes the form of a transcript of radio communications at sea. The identity of the two sides shifts depending on who’s telling the story- UK and Ireland, Spain and Portugal etc.

What stays the same is that a huge military ship from a powerful imperial nation is told by a little nation’s vessel to change course to prevent a collision.

It refuses and demands the other party change course. The little nation refuses and repeats its demand.
This goes on, with the bluster, threats, refusals from the mega-ship escalating throughout. Finally, the empire’s ship simply says it will not change course.

-“We are the most powerful ship that has ever sailed these waves and we will not change course!”

-“We are a lighthouse. Your call.”

This week, the US ship of state seems to have gradually realised it has been playing chicken with the EU lighthouse over Safe Harbour.

In the past week, the U.S. has provided greater clarity in a draft letter about the limits and safeguards regarding access by national-security services to Europeans’ data, according to people familiar with the talks.

The problem with this as a solution, as anyone who was at the hearing of the Schrems case in the CJEU could attest, is that the EU Commission was strongly questioned by the court about the adequacy of the previous Safe Harbour finding. And that finding was also, in the end, based on a series of letters of reassurance from the US.

The Commission knows that what will satisfy the needs of the CJEU’s ruling is not ‘clarification’ of the US National Security regime. What will be needed for the EU Commission to return to their position that the US provides ‘adequate’ protections for European citizens data is an actual change in US law.

As matters stand, it doesn’t look like these talks can reach an agreement before the deadline of February imposed by Europe’s Data Protection Authorities.

Neither the ship nor the lighthouse want to see what happens when they collide. But, in the end, only one of them can do something to avoid it.