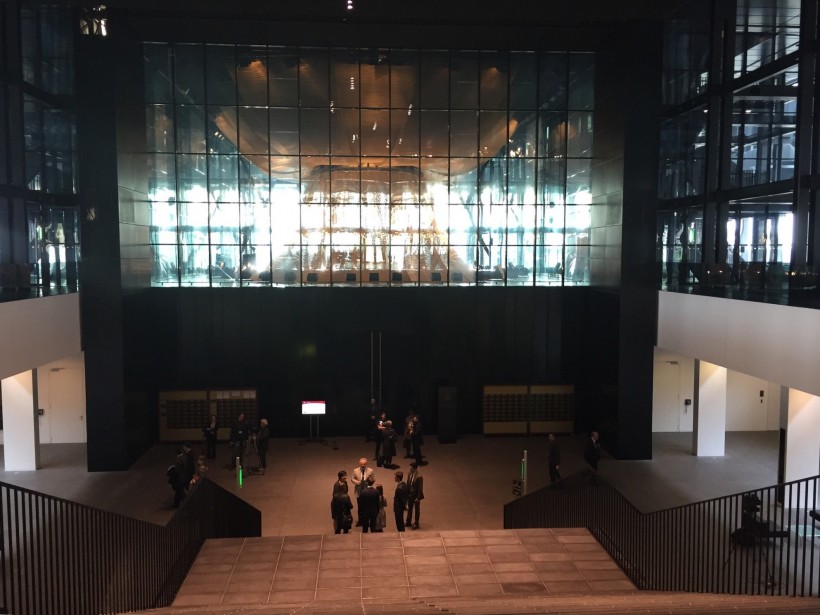 Max Schrems took his case when the Irish Data Protection Commissioner refused to accept his complaint that Facebook was transferring his data to the US, where he did not believe it was being treated in accordance with EU data protection law.

The Commissioner rejected the complaint on the basis that it was “frivolous and vexatious” as they had no power to second-guess a EU commission decision that the Safe Harbour scheme between the EU and US provided ‘adequate’ protection.

Today, the Europe’s top court, the Court of Justice of the European Union (CJEU) has ruled that Decision invalid and, in a strong statement on the paramount need for Independent data protection authorities, is reported

“the Irish supervisory authority is required to examine Mr. Schrems’ complaint with all due diligence and, at the conclusion of its investigation, is to decide whether, pursuant to the [Data Protection] directive, transfer of the data of Facebook’s European subscribers to the United states should be suspended”

McGarr Solicitors represented Digital Rights Ireland who were a party to these proceedings in the Irish High Court and before the Court Justice of European Union. We argued at both court levels that the Commission’s Safe Harbour Decision should be assessed in the light of the Charter of Fundemental Rights. Today, the CJEU took the same position.