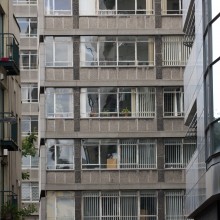 Seeing as everyone is very busy with the election, I thought I’d give you something a bit different to read. So, thanks to an FOI request, please find below the documents details exactly what has and has not been agreed between the Department of Health and the Office of the Data Protection Commissioner in advance of the DPC receiving any complaints from the public. The files raise issues about the appropriateness of the relationship between the Independent regulator and the […] 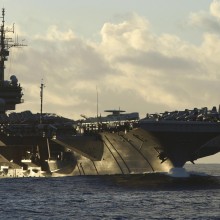 It’s an old Internet joke, but a good one. It takes the form of a transcript of radio communications at sea. The identity of the two sides shifts depending on who’s telling the story- UK and Ireland, Spain and Portugal etc. What stays the same is that a huge military ship from a powerful imperial nation is told by a little nation’s vessel to change course to prevent a collision. It refuses and demands the other party change course. The […]

HSE releases handwritten notes of meetings with DPC re eHealth 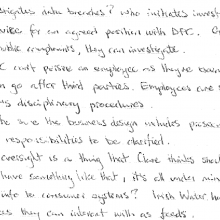 I have written before about the HSE’s claim that no notes of meetings about the eHealth Individual Health Identifier project with the Data Protection Commissioner’s office existed. As a result of an internal review, the Department has now reversed this position and issued the below sets of (partially) handwritten notes. Outcome of FOI Internal Review HSE and IHI 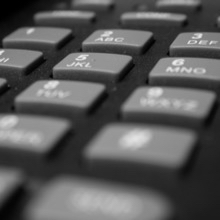 The Irish State loves a good database, as regular readers will know. I was doing the washing up recently, listening to the video of a recent event in TCD’s Science Gallery when I heard about the latest one. A store of electronic health records for women and infants, starting in four maternity hospitals in the new year. This is a subsection of the wider eHealth project being run by the HSE, which also includes the Individual Health Identifier database system. […]

Max Schrems took his case when the Irish Data Protection Commissioner refused to accept his complaint that Facebook was transferring his data to the US, where he did not believe it was being treated in accordance with EU data protection law. The Commissioner rejected the complaint on the basis that it was “frivolous and vexatious” as they had no power to second-guess a EU commission decision that the Safe Harbour scheme between the EU and US provided ‘adequate’ protection. Today, the […]

After Bara: All your (Data)base are belong to us 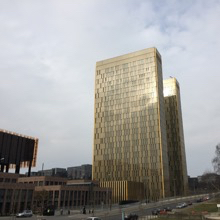 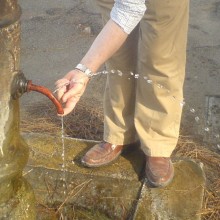 Just a quiet little note about Data Protection- a subject I frequently refer to but haven’t addressed directly. Usually, any mention I do make about Data Protection is concerned with how to use the Acts as a tool to extract information you want. The legislation is certainly useful for that- though after a decade of using them, Data Access Requests still seem to arrive as a shock to their recipients. But it’s worth remembering that those tools were created in […]

DRI’s case is brought in its own name, but it is an action with implications for every citizen of Ireland, whether they know it or not.

1 2 Next »
NEED LEGAL ADVICE? Contact us for a callback