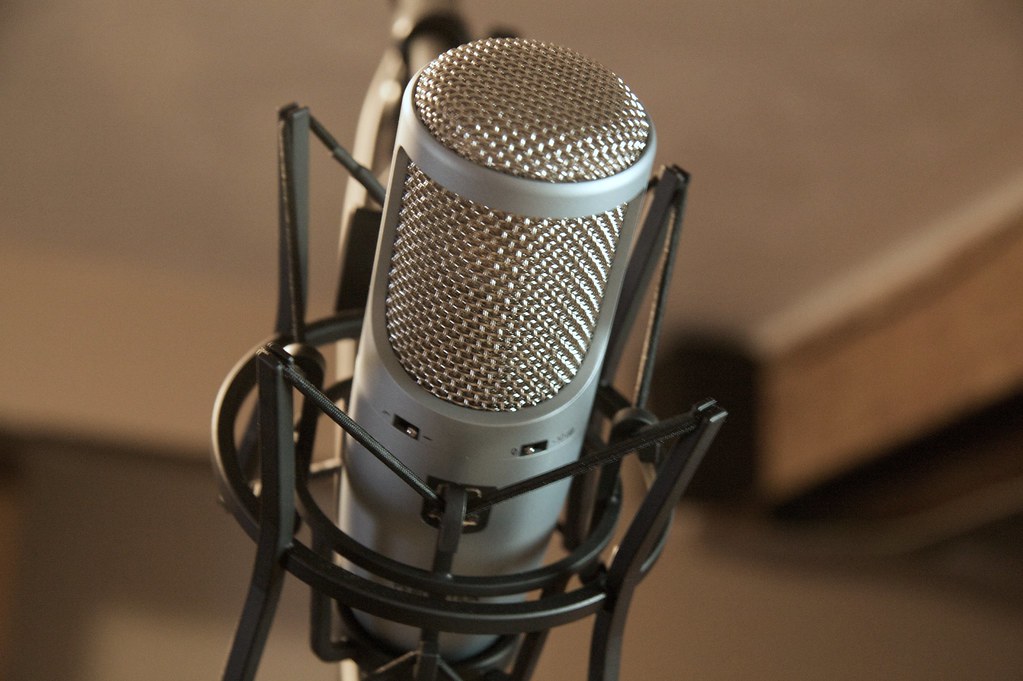 The Broadcasting Act 2009 contains an impractical idea; that nothing that causes “offence” should be broadcast. Section 39 reads:

“Every broadcaster shall
ensure that-

…anything which may reasonably be regarded as causing harm or offence, or as being likely to promote, or incite to, crime or as tending to undermine the authority of the State, is not broadcast by the broadcaster…”

It is impractical to limit public broadcasting to anodyne subject matter. A nation which gets anodyne broadcasting is unlikely to be healthy (socially, not to speak of mentally).

Peculiarly, the courts have had trouble understanding the Irish Constitution on the point. One judge felt that Article 40.3 (Personal Rights) was the source of the “right of free expression” as opposed to Article 40.6.1 (Freedom of Expression). He was of the view that Article 40.6.1 did not ground a right to convey information; that it related to
the expression of “opinion” as opposed to the communication of “fact”.

How would he have framed a defence of Galileo Galilei in 1633 if he had been called upon to act for him? (Galileo was of the strong opinion that it was a fact that the Earth moved about the Sun, and not the reverse).

That aside, nobody should be in a position to suppress “free speech” on the basis that it is offensive to them. That they are violent or extreme in their rejection of the communication is not, or should not be, a buttress to their claim of right to suppress free speech. Of those people, members of the political class, including the Executive, are least deserving of a hearing on the point. It is too dangerous to society to permit politicians, or anybody else, to silence the polity or any section of it.

Freedom of Expression
NEED LEGAL ADVICE? Contact us for a callback