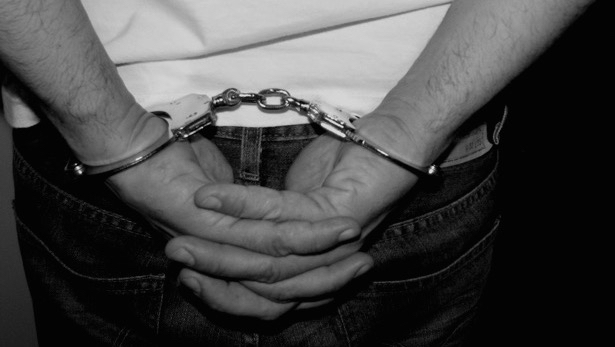 In the EU, “extradition” is by means of the European Arrest Warrant (EAW). Any member state may issue an EAW and request its execution in any other member state. Very serious problems can arise in the system. The EAW system is professedly based on the high regard that the national judiciaries have for each other. In fact, they do not have such a high regard for each other. Notwithstanding, like characters in a Samuel Beckett play, they “go on” with the EAW process, being rescued on occasions by indefatigable work of defence lawyers across the EU.

Legal practitioners in Ireland will have encountered the judicial system of Poland, for instance, and have had practical experience of the disproportionate lengths to which that system follows some of its citizens. (Trivial offences can be resurrected years after the events on which they are allegedly based).

Most significantly, the inspiration of the EAW is political, not judicial but the execution is vested in the judiciary.

The Fair Trials International criticisms are as follows:

There is one particular feature of the EAW that helps to propel it forward; the cost of executing an EAW falls on the receiving member state, not the requesting member state. So, think of a national service industry, generating good employment figures, whose cost is borne by another national economy; that’s the EAW.

Domestic courts in EU member states are aware of these problems. Their solution to date has been to say the problem must be corrected elsewhere. The “elsewhere”, presumably, is the European Commission or the Council of Ministers or the European Parliament. There is no sign that these institutions will even recognize the problem, let alone correct it.

The problem is very significant. At a minimum, it is evidence of an absence of any real attempt to establish ethical and practical standards for a unified legal profession in the EU.