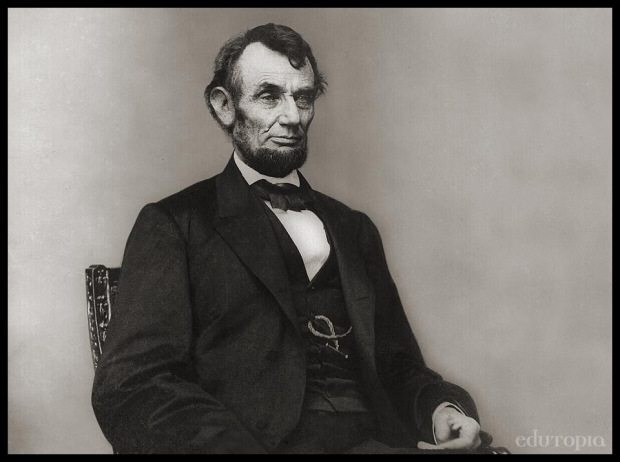 Donald Trump is living proof that the relevant issue in the US presidential election race is education.
His slogan “Make America Great” is a (double) solecism. It is great because of the Constitution of the United States.

Article VI of the Constitution of the United States of America (the correct name of the country) provides;

The Senators and Representatives before mentioned, and the Members of the several State Legislatures, and all executive and judicial Officers, both of the United States and of the several States, shall be bound by Oath or Affirmation, to support this Constitution; but no religious Test shall ever be required as a Qualification to any Office or public Trust under the United States.

Constitutional Law
NEED LEGAL ADVICE? Contact us for a callback