Cerebral Palsy claims * : The Statute of Limitations for injuries at birth 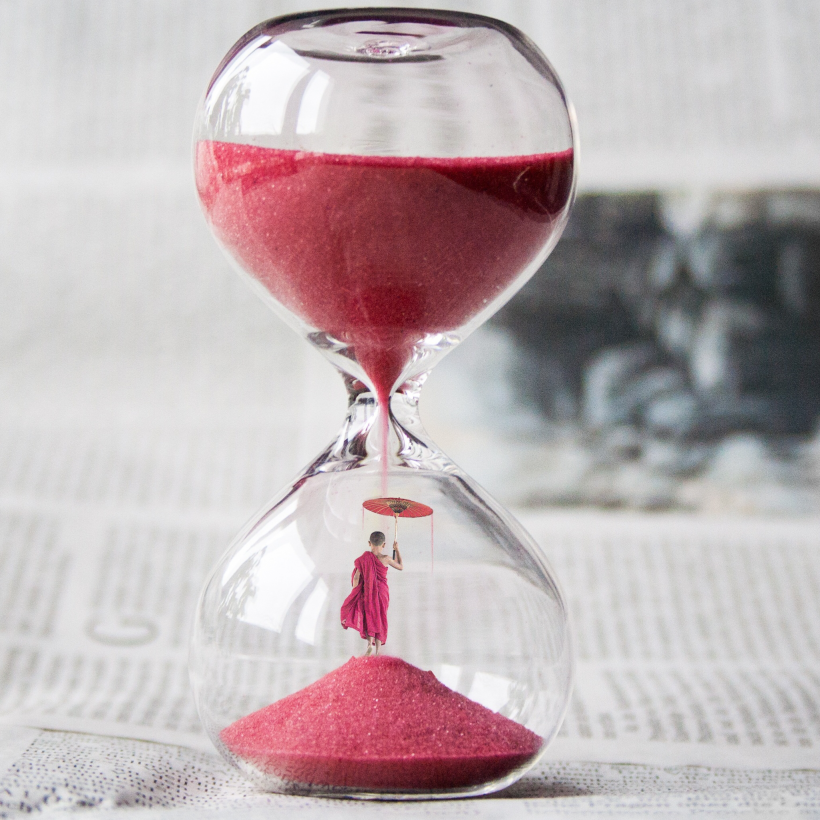 Cerebral Palsy is not a disease; it is a condition. For cerebral palsy claims *, statute of limitations time limits are particularly significant to consider. If an infant has been injured during the court of birth, and as the result of some medical negligence*, it will be for the infant’s parents to take whatever claim is appropriate on their child’s behalf.

That negligence may have been an oversight in a maternity unit lasting, say, 30 minutes.

It is the new-born infant that is or will be injured by the oversight. Under the Statute of Limitations, time does not begin to run against the injured infant until the infant reaches its majority (18 years of age).

Thereafter, under current law, the infant has two years within which to issue proceedings in court. That is, until their 20th birthday. After that, the delay in issuing proceedings is, in normal circumstances, a full defence to any claim. The time cannot be stopped by an application to the PIAB Injuries Board, in the manner of other forms of personal injury*, as it is one which is specifically exempted from the PIAB Injuries Board’s purview.

In the event that such proceedings are issued and served, a defendant will typically apply to court to strike out the proceedings.

The defendant will not necessarily succeed.

A plaintiff whose hospital records show no evidence of error, effectively does not know who or what has injured him/her.

The plaintiff did not know that contrary to the false information given to her the hysterectomy was unnecessary until late 1998 or, indeed, some time after that when as a consequence of media coverage in relation to Dr. Neary and hysterectomies which he had carried out on a number of patients in connection with birth deliveries, she acquired the knowledge that the operation was unnecessary. That being so and in the absence of authorities, I would be of opinion that the plea of statute bar must fail.”

It is, therefore, critical that the hospital records be accurate and truthful. If they are not, and the plaintiff can show this, (the burden of proof will lie on the plaintiff), time will not begin to run until the plaintiff discovers the truth.