Medical Negligence – the Statute of Limitations 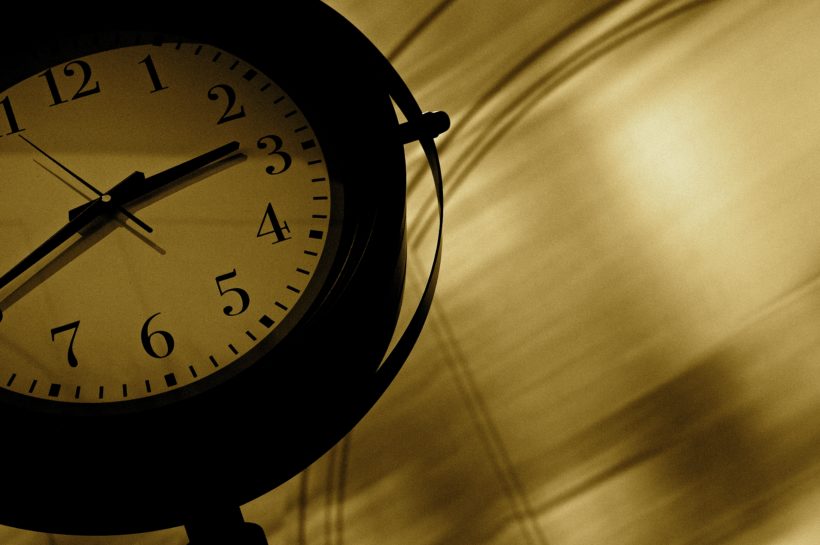 Why is Ireland’s Medical Negligence* Statute of Limitations two years rather than, say, three years?

In the UK, the equivalent period is three years. In addition, judges in the UK are given a discretion to permit proceedings to continue despite the limitation period having expired. Irish judges do not have such discretion.

A limitation period (or Statute of Limitations) is a period of time after (in these cases) an accident causing personal injury. If an injured person does not issue proceedings during that period (or its extension, if it is extended) the claim is known as being ‘statute barred’.

There are many cases where an injured person fails, for understandable reasons, to meet this deadline. Effectively, a wrongdoer, injuring someone, has been relieved of the obligation to compensate that innocent person. The wrongdoer has been excused due to the circumstances of the victim.

Those circumstances include those of the victims of medical negligence. There is a critical difference between how the two year Medical Negligence* Statute of Limitations is treated and most other forms of personal injury*.

From the time the applicant to PIAB Injuries Board has their assessment acknowledged to six months after an Authorisation is issued allowing a Plaintiff to take a court action, the two year Statute of Limitations doesn’t run against the claimant. In effect, the clock which runs against injured persons is stopped.

Those additional difficulties are widely recognised. Firstly, there is is a question of how a person who is not a medical expert should recognise that they have suffered as a result of medical negligence* as opposed to some other misfortune. When persons are in hospital they frequently expect to suffer personal injury in the form of a medical operation. So, the fact of injury is not itself suggestive of negligence on the part of the hospital. What is or might be suggestive of negligence in such circumstances is open to debate. The issue becomes one of when it was reasonable of the injured person to seek evidence of negligence and to issue proceedings within two years of that time. In order for a claimant’s lawyer (or a litigant in person, in the unhappy situation of a person representing themselves) to calculate when the time began to run against the injured person, they must first assess at what point the nature of the claim was known, or when it ought to have reasonably known.

In doing this the defendant will know that the plaintiff was not free to serve proceedings without first obtaining a report from an eminent medical expert confirming the negligence of the defendant. It takes a long time to source and receive such a report. The report cannot be commissioned until the defendant has delivered copies of the plaintiff’s medical records to the plaintiff.

So, what does a victim of medical negligence have to do? He/she must, within two years of the event:

D)            Find a suitable medical expert willing to give evidence in a negligence action against medical colleagues;

H)            Instruct the solicitor to draft and issue proceedings

These are the circumstances that, in the UK, will prompt a judge to exercise the discretion to extend the UK three year period for the issuing of proceedings.

In Ireland it must, without fail, all happen within two years.