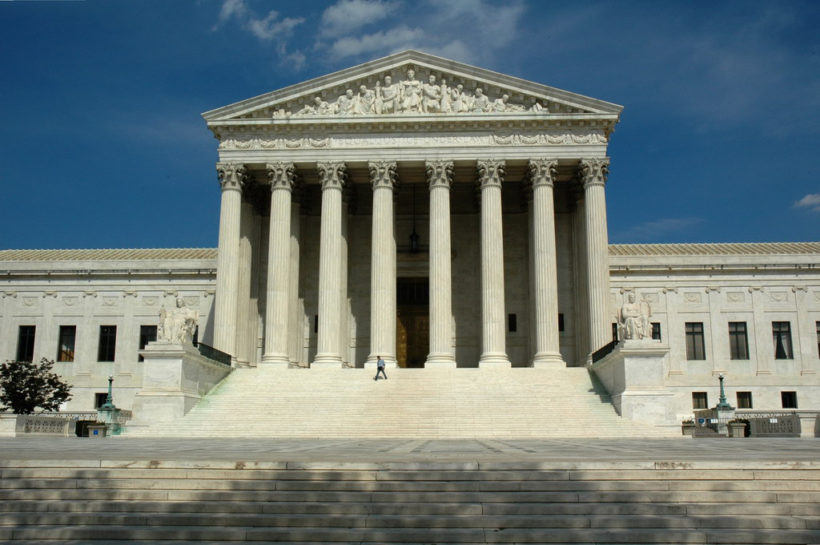 USA -v- Microsoft is an important ongoing case, listed for hearing today before the US Supreme Court.

Microsoft have been very firm that the US government’s efforts to make domestic court orders effective outside of the US is not based on a correct interpretation of US law. While lower courts sided with the US, the Federal Appeals Court of the 2nd Circuit found in favour of Microsoft. You can read the amicus brief submitted by Digital Rights Ireland, Liberty and the Open Rights Group in that earlier hearing.

However, as the case centres around the means by which NY law enforcement are seeking to access data of an email account which resides in Dublin, this Supreme Court hearing is also crucially significant to Ireland and the rest of the EU. For that reason, Digital Rights Ireland instructed us to file an Amicus Brief in the US case, in conjunction with the global law firm of White & Case, who have acted pro bono in their representation. Owen Pell of White & Case’s New York Office has been the lead counsel in the preparation of this Supreme Court brief and we would like to extend particular thanks to him for his collegiality and his expertise.

Given the significance of the case for the wider EU, the Open Rights Group in the UK have joined Digital Rights Ireland as amicus on this brief. We hope it will be of aid to the US court in assessing the significance of the order being appealed by the US government for EU citizens and European states, in the light of the existing US and EU Mutual Legal Assistance Treaty.

You can read the Brief here: