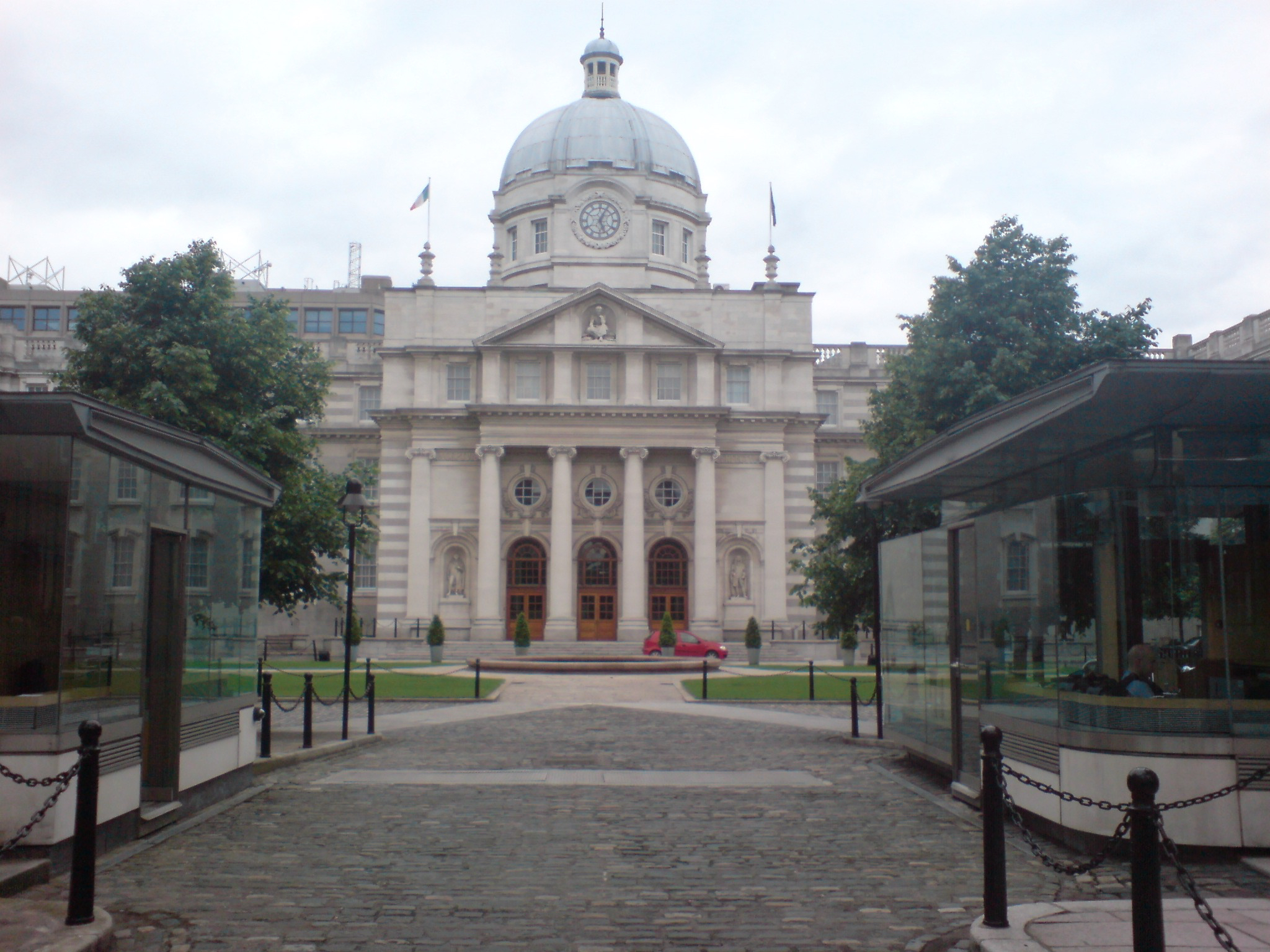 “The life of the law has not been logic; it has been experience.” So claimed Oliver Wendell Holmes.

In fact this statement contains its own contradiction; it is an idea, and the life of the law is in ideas. It is impossible to understand the world, or even a part of it, without having an idea. An idea is an abstract concept.

Bertie Ahern once had an idea. He expressed it when he scoffed at “aul pencils”. His idea was to have the electorate vote by electronic machines. (The idea was not his, but he embraced it).

Someone else had a contrary idea; that no electronic voting machine was a reliable means of recording votes. This contrary idea was far more abstract than Bertie’s idea, which was constrained by the application of Bertie’s limited experience of computers to what he no doubt saw as a mundane element of government; voting him back into office.

There are many ideas in our constitution. One of them is clearly expressed in Article 15.2. It vests the sole and exclusive law-making power of the state in the Oireachtas.

This idea, as it seems, is so impractical or radical that it was necessary to “explain” it. That happened in Cityview Press v Anco [1980] IR 381.

Leaving aside what was decided in Cityview Press, the reality of law-making in Ireland is that the government (“the Executive”) decides what the law should be. The Executive is
the dominant element in the Irish state. Its members are members of the Oireachtas, but they are a very small part of it.

So, the law providing for electronic voting did not emerge from the Oireachtas; it emerged from the place that all Irish law comes from; the Executive. (There are very significant exceptions; they will be looked at in later posts.)

There are two final points to note; every law and every proposal for a law is the expression of an idea. Anyone can have an idea superior to the idea expressed in those laws or proposals and the idea that no electronic voting machine was a reliable means of recording votes was superior to Bertie Ahern’s contempt for pencils. If the law is wrong, it will fall.

Constitutional Law
NEED LEGAL ADVICE? Contact us for a callback