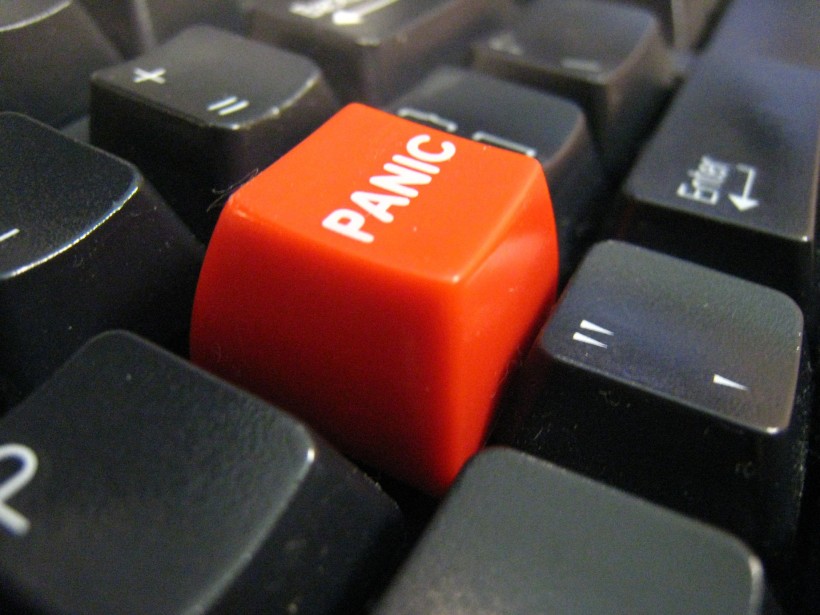 In case you missed it with all the World Cup and such, last night UK Labour backbencher Tom Watson put out an urgent call for attention. The UK Gov were trying to bundle a replacement mass surveillance law through Parliament with nobody looking.

Unlike here, the UK never brought in a standalone law for Data Retention, just a Ministerial Order directly based on the annulled Directive.
As a result the UK were running on empty, legally speaking, ever since the April DRI ECJ decision wiped out the Data Retention law they relied on.

After that judgment, the UK Government fell back on simply asserting that Data Retention was lawful and should continue as before.

The Emergency part of this emergency legislation is that there are now two things looming in the courts that can’t be denied or ignored away.  A JR of their legal regime, which has been awaiting hearing since 2011 (See this briefing paper on that case from the Open Rights Group) and, the BBC reports, pending challenges to the telecoms companies who were left holding customer’s personal data without any legal justification.

If you’re in the UK, http://writetothem.org is an easy, free way to contact your MP to tell them what you think of the plan to pass this legislation with all party agreement.