The PIAB Injuries Board pitfalls 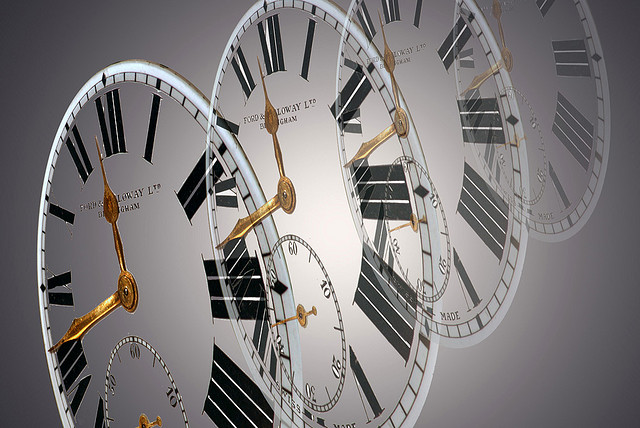 The Personal Injuries Assessment Board was established and is operated on a flawed proposition; that it deals with matters of such simplicity that injured persons seeking an assessment have no need of legal advice or assistance in doing so.

The proposition is flawed as a matter of commonsense. Before the introduction of the Injuries Board system (then known as the Personal Injuries Assessment Board or PIAB) almost every claimant for compensation for personal injury sought the assistance and advice of a lawyer.

Furthermore, the people of Ireland do not accept the proposition. They act on the basis that the proposition is flawed. The PIAB concedes that approximately 90% of applicants to PIAB make application by means of a lawyer. (That many people cannot be wrong; they know where their interests lie and what is required to defend them.)

Now we see an instance of how absurd the proposition is in Molloy v Reid [2013] IEHC.

The Plaintiff claimed he suffered a personal injury caused by the Defendant. He applied to PIAB for an assessment. In fact he had been slow in doing this; the Statute of Limitations period was coming to a close and he would have been “statute barred” if it had expired.

Eventually, PIAB issued an authorisation to the Plaintiff to issue proceedings in court (in effect).

The Plaintiff received the authorisation. It was then mislaid.

Eventually, PIAB issued a duplicate authorisation which the Plaintiff received by registered post.

Thereafter, the Plaintiff issued proceedings in court. When proceedings are issued, the limitation period under the Statute of Limitations stops running.

The Defendant contended that the limitation period expired the day before the Plaintiff issued his proceedings. The calculation of this time rested upon a determination of the meaning of “issue” in Section 79 (1) of the Personal Injuries Assessment Board Act 2003.

In short, was the authorisation issued when PIAB posted it, or when the Plaintiff received it?

In the events that happened, the answer lay in the provisions of the Interpretation Act 1937. The time began to run when the Plaintiff was deemed to have received the authorisation in the ordinary course of post. His time did not expire the day before he issued proceedings; it was going to expire at the end of the day he did issue proceedings.

He was in time, just.