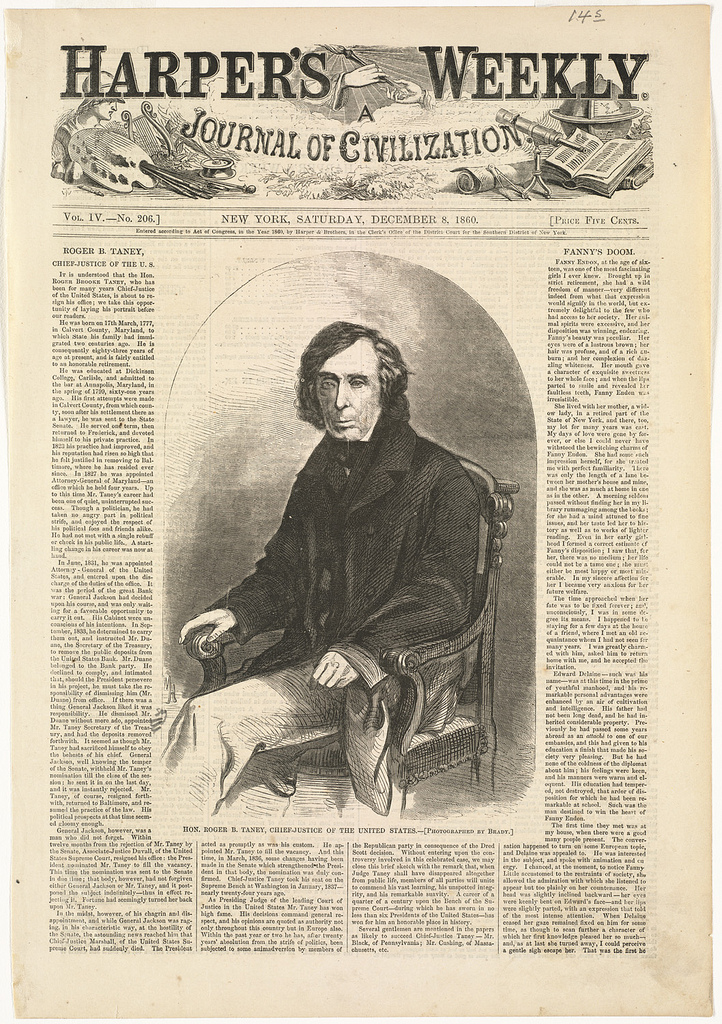 Recently, the Irish Times featured an opportunity for some lawyers to name their “favourite case”.

Some choices were reasonable, some were laughable. A major problem in making a decision like this is the fact that court decisions seldom give the lead to society. The lead is established long before the issue reaches the courts. This means that any particular judgment is going to reflect what has already been decided elsewhere and previously.

This is not to say that court decisions are not important; they are. Consider the current German Constitutional court. Nobody should fail to know that the First and Second World War arose partly from an internal crisis in Germany. The “crisis” was the rise of social democrats in the politics of Germany. This was a crisis only from the point of view of people and parties opposed to democracy (and, often, rabidly anti-Semitic. Many of Hitler’s views were held, and had been publicly expressed, by Kaiser Wilhelm before the First World War).

To these people, war would disrupt the process whereby social democrats were growing in popularity. Consequently, they looked for military opportunities.

The German Constitution is the institution that is the current method of suppressing people like those and suppressing their ideas.

In its turn, the German Constitutional court is there to ensure that the Constitution is effective in its purpose.

At a minimum, a judge of that court would be expected be a committed democrat. It would be good also if the judge’s concerns meant that she preferred to invoke human rights law rather than, say, worry about Germany’s current balance of payments.

Which brings us back to the notion of a lawyer’s “favourite case”.

This writer’s “favourite case” is well known in the USA. It is the case of Scott v Sandford [1857]

It has featured in this blog previously, HERE.

In it, the US Supreme Court, presided over by Justice Taney, endorsed the legitimacy of slavery, returned Mr. Scott to his former ‘owner’ and revealed who they were to posterity.