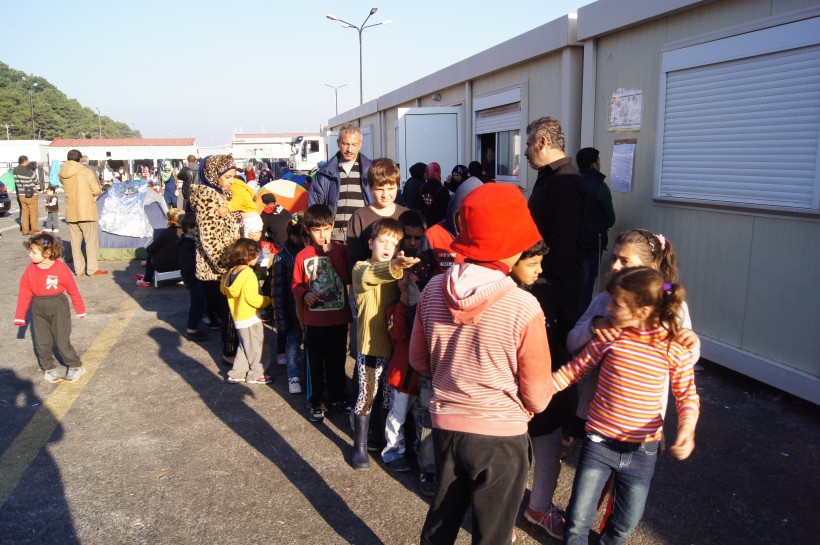 It is in Ireland’s interest (and the interest of the people of the EU) that the European Union endure.

It is possible that the European Council http://europa.eu/about-eu/institutions-bodies/european-council/index_en.htm (including Enda Kenny) made a major error on 18th March 2016 (two days ago), undermining the EU.

For Turkey, Joint Action Plans are easily concluded. Like Ireland, (before it joined the EU) the government of Turkey is not open to challenge on legal grounds when it conducts its foreign policies. For the European Union, that is not the case. The EU institutions (the European Council is one) are bodies bound by law. The European Council cannot lawfully conclude agreements with non-EU countries on a discretionary basis, without reference to the legal constraints on the European Council. The “EU-Turkey statement, 18 March 2016” acknowledges this in some of its terms.

It provides for, among other things, mass returns of refugees, mostly Syrian, to Turkey, while denying that the returns will have that character.

The problem for the European Union (and the European Council) is that refugees have individual rights under EU and other law. Mass returns are a breach of those rights.

The “other law” includes the Convention Relating to the Status of Refugees (1951). http://www.unhcr.org/3b66c2aa10.html This is a UN convention and it is binding on
the EU (and its Member States). So too, is Article 4 of the 4th Protocol to the European Convention on Human Rights. http://www.echr.coe.int/Documents/Convention_ENG.pdf It prohibits collective expulsion of aliens.

It is possible to see in the Joint Action Plan a repetition of the situation faced by the Roman Empire in 378 AD, when a substantial body of Goths, fleeing the Huns, appeared on the north bank of the Danube and requested permission from the emperor to cross into the Empire. The results are commonly thought to have begun the collapse of the Roman Empire.

It is possible to criticise the European Council for being politically weak; the Syrian refugees, generally, want to remain in Syria. They will return when the conditions permit them to do so. Also, the EU can absorb, or provide for, even the numbers of refugees that are seeking shelter in the EU. Unfortunately, some European electorates (and governments) are moving to the political right and causing problems in some Member States.

However, these aspects of the matter pale into insignificance when the lack of legal basis of the European Council plan is considered. What can be done when the EU behaves illegally?

This is a known problem with a known solution. Bring the issue to the Court of Justice of the EU is the answer.

A common form of action to bring this about is the Preliminary Reference procedure. http://eur-lex.europa.eu/legal-content/EN/TXT/?uri=URISERV%3Al14552

Under this procedure, a national court refers questions of EU law to the CJEU to determine the validity of the EU law or other act.