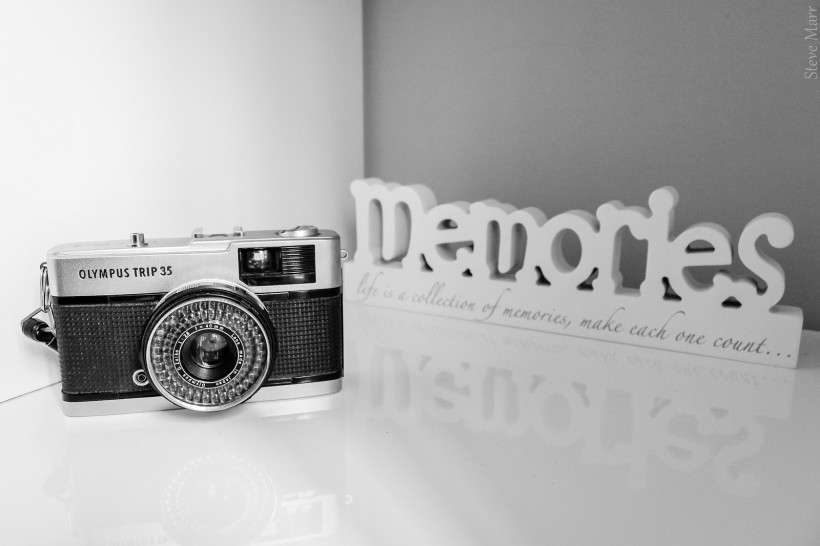 It is high time to re-evaluate people. Take the Garda whistleblowers, former Garda Wilson and Sergeant Maurice McCabe. Few commentators have remarked upon an obvious fact; they have been subjected to extreme stress.

People like that are entitled to our understanding of their difficulties. To claim there are only two of them, as then Garda Commissioner Callinan did, is laughable; it is astonishing that there are so many of them.

Human beings are fragile, but there is a mistaken idea in society as to what a person is. Take memory, for instance. Memory is not like CCTV in our head. Memory is constantly being re-constructed. It is affected by our later experiences.

Now, take vision. In every waking moment of our lives we generate false images of what we “perceive”. This is valuable; we do it to eliminate our blind spots. There is one in each eye, caused by the optic nerve on the back of the eyeball. In our visual field it is about the size of a lemon; that’s a big black void. We mentally delete it and replace it with an imaginary “wall paper” consistent with the rest of our visual field.

Also, we can suffer from “false” memories. These are supposed recollections of events from our past, but have been created in our minds due to suggestibility or, significantly, leading questions. This has been known since at least 1932

Research has shown that it is possible to have a woman, dressed in a gorilla costume, walk across the view of subjects and for half of them not to see that woman. This is “inattentional blindness”.

It is claimed that a person’s political outlook can be judged on his/her view of other human beings. A “conservative” person judges the person and sees personal fault; a “liberal” person judges the society and sees social fault [as explaining human actions].

These are very awkward ideas for lawyers. Lawyers, particularly those chosen as judges, tend to be conservative and to attribute personal faults to others. If a person is not completely autonomous and fully in control of himself or herself, what is the justification for punishing that person or even attributing a “meeting of minds” for the purposes of the law of contract?

Now that the Data Retention Directive has been struck down we should look at how easy it is for millions of people to be controlled and confined with little possibility of being able to articulate an opposition to that control. The obverse of this is that it is easy for people with power to exert that control. Only if we admit we are vulnerable will we successfully oppose abuses of power.