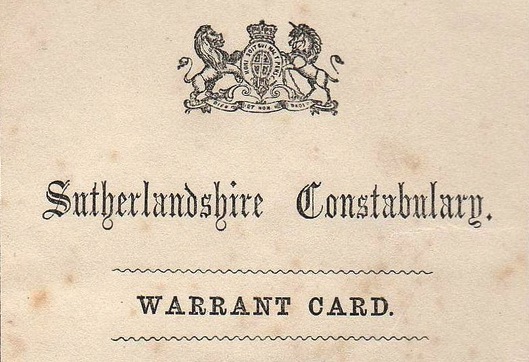 The case illustrates some of the disadvantages of declaring law through cases. In passing, it approves the practice of the issuing of warrants by District Justices and/or Peace Commissioners, without stipulating what the level of presumed oversight to be exercised by those office holders ought to be.

It does recommend that the reasons for the issuing of a warrant should be recorded, but it makes no reference to the reality of the issuing of warrants; a District Court Judge or Peace Commissioner will have no access to the facts of a case beyond the facts revealed to them by the investigating police/revenue officer. Indeed, it is the officer who decides what offence is being investigated and, as (“Damache”) shows, the accused may ultimately be charged with an offence other than the one ostensibly being investigated. Indeed, there is little or nothing in this procedure to prevent an accused being arrested and charged with an offence of which he is innocent (even one for which there is no evidence).

It is misleading, as (“Damache”) assumes, to suggest that there is independent oversight of police investigations by District Justices and/or Peace Commissioners (or any similar office holder).