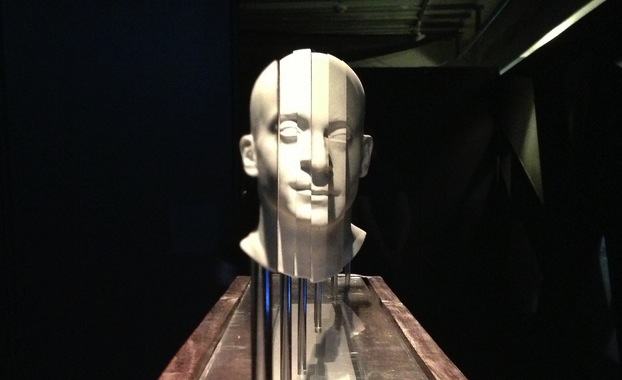 Currently, in the Science Gallery of Trinity College at The Naughton Institute, Pearse St. Dublin 2, two items of interest are to be seen; an invention to assist child birth using gravity (no woman was consulted in the design of this machine) and the application for the patent on the invention. One is a machine and the other is an illustrated description of the machine. The words are more important than the illustrations. They were written by a US patent lawyer. Patent lawyers, like patent agents, are highly paid. They invent nothing (usually) but are skilled at describing things comprehensively, with precision. If they fail, variations of the poorly described invention may undermine the market for the true inventor.

Likewise, in court pleadings, costly difficulties may arise if a case is not pleaded in accordance with the rules of court.

Lay litigants, generally, are not just people without lawyers; they are people who think they are equal to lawyers. Often, their pleadings show otherwise.

Irish superior courts are, in principle, conducted on the basis of certain values, often implicitly rather than explicitly. They are:

These values inform the attitude of the court to pleadings. Pleading that ignores these values will fail in its principal purpose; to articulate a complaint and have it understood by the intended recipient.