The Harley Medical Group: Who are they, really? 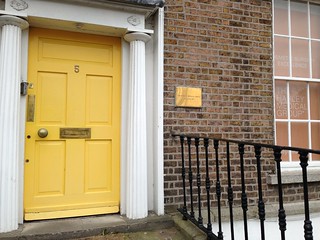 The Opposition to the Harley Dublin Liquidation