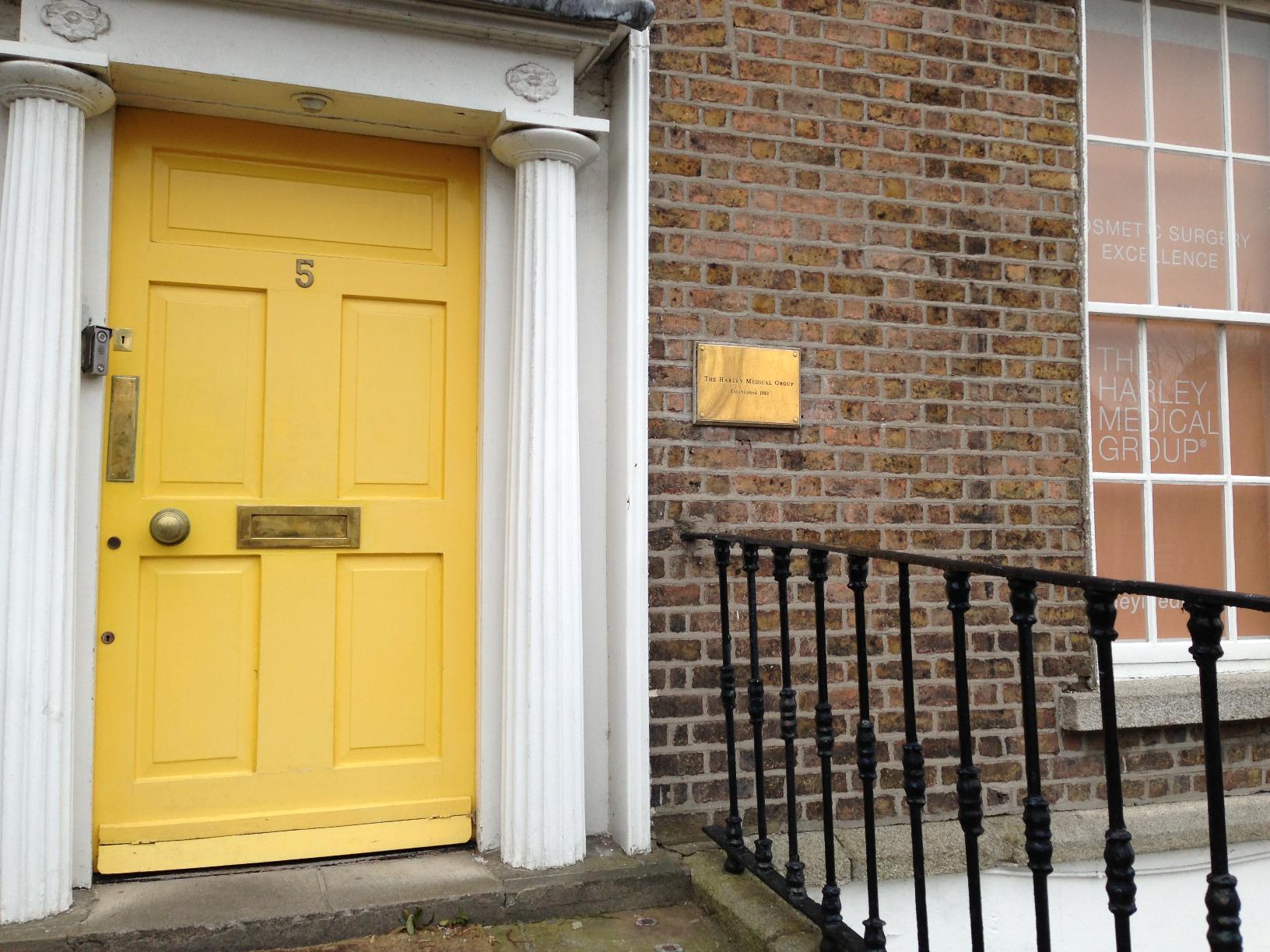 Tomorrow, the 8th April, in Court 3 in the Round Hall of the Four Courts, a company called Harley Medical Group (Ireland) Ltd (“The Company”) is appearing before the High Court seeking to be wound up. The company is registered in the British Virgin Islands, with an office in Ireland at 5 Herbert Place.

This is the second time this matter has been before the Court. In March Ms. Justice Laffoy ordered that a number of parties- including our office- be put on notice of the application. In addition, further details of the company’s insurance arrangements were to be furnished.

We were placed on notice because we represent a group of women who were customers of the Harley Medical Group and received faulty breast implants made by a French company called PIP. The implants were made with industrial grade silicone (apparently intended, amongst other things, to fill mattresses) rather than the medical grade silicone which they were held out to be.

After receiving a copy of the Harley Medical Group (Ireland) Ltd’s affidavit seeking the winding-up, our office wrote to the Company and requested details of their insurance arrangements. A supplementary affidavit was delivered by email to our office at approximately 5pm on Friday, 5th April..

We will be making response on behalf of our clients in this matter in court on Monday.

However the State also has questions to answer in this matter.

“Despite intense discussions with and ongoing and clear pressure from the CMO’s Office in relation to one provider, the Harley Medical Group, that provider has failed to provide an appropriate care package for its clients. The Department is not satisfied that the Harley Medical Group will fulfil their obligations in an acceptable manner”

He went on to assure the women affected by this failure that the state would not leave them without access to affordable medical attention.

“it has been decided that necessary care required by the affected recipients of these implants should be made available via an alternative route, i.e. the NTPF.”

It appears that, eight months from the declared date when a solution would be published and ten months from when it was announced, nothing has actually happened.

Furthermore, the advice and information issued by the Irish Medicines Board -who are responsible for the regulation of medical devices such as implants in Ireland- on the issue of PIP implants have been incomplete to the point of being misleading. The IMB has consistently sought to minimise the data relating to the real and quantifiable risk to women who have been implanted with PIP silicone.

In July 2012, the Irish Medicines Board issued a statement in response to the most comprehensive study of the evidence of risk from PIP implants to date. That study was done by an expert group for the NHS. You can read the data amassed in that report here.

That data showed that

“The Medicines and Healthcare Regulatory Agency (MHRA) in the UK publishing the final test results for PIP breast implants. The report concluded ‘that the silicone contained in PIP breast implants does not pose a risk to human health’.”

The Irish Medicines Board has never made any mention of the reported increased rupture risk, and, despite having noted the publication of the NHS report, made no reference to the evidence it demonstrated of increased risks of lymphadenopathy and/or inflammation. We have had women who have contacted our office in the year since that report was with the IMB, describing the symptoms of lymph node inflammation who had been unaware of the established connection with PIP implants.

As late as July 2012 the Chief Medical Officer was still ending his public statement on PIP implants with an assertion that “the risk of rupture is low”.

On Monday the 8th April The Harley Medical Group (Ireland) Ltd will be returning before Ms. Justice Laffoy to provide her with further information. We will be there to represent our clients.

However, we also know that it is our clients’ wishes that the State should keep its promises and take seriously its duties to inform and assist all the women caught up  in this scandal.

PIP Implants
NEED LEGAL ADVICE? Contact us for a callback