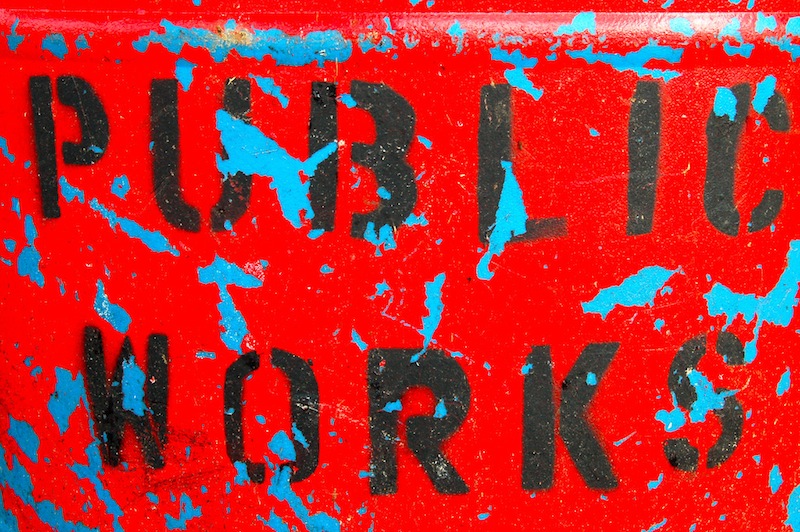 Unless we are practicing politicians (I mean of the Fianna Fail ilk) we should aspire to speak clearly and mean what we say.

“Inflation” is a term applicable to balloons and economies; we should remember that, when as here, the issue is economic inflation.

One of our clients holds the view that economic inflation is the mechanism by which certain social costs are transferred to the shoulders of old age pensioners. (Central government would, presumably, profess to avert such an outcome, because if it did not it would, we think, be removed from office, other things being equal). Our client might have expanded the opinion to include all persons on fixed and relatively low incomes.

The client’s view carries an implicit assertion; such a mechanism can be an engineered outcome. In short, the Government may desire exactly what it professes to decry. Or not.

We cannot afford to expend much effort to find out motivations; we should act on perceived outcomes.

Consider the “new” Public Works Contracts HERE. They were introduced in 2007 and are obligatory for use in State building projects.

They promptly came under criticism when introduced. (Who formulated them? We, here, think we know, but that is irrelevant; they were introduced on instruction. The Government gave the instruction).

See HERE for an extended treatise on what is wrong and unfair with the contracts.

There is nothing inherently evil about the Irish construction industry that the Government should seek to impose unfair costs in it. Those costs will fall inevitably on workers and their families.

It is beyond time to urgently revoke the provisions that saddle the industry with these contracts.